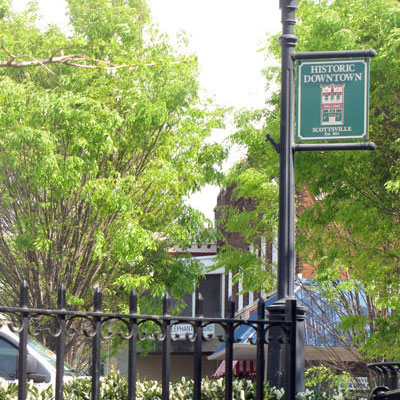 Small town life can certainly have its drawbacks. But according to a statewide safety comparison report, living and raising a family in Scottsville has proven perks.

SafeWise is a national security organization that compares different security system providers so customers can pick the best protection tailored toward their households needs.

The company uses information from the FBI’s Unified Crime Report (UCR) to narrow the list to 50. The most recent crime data came from 2012 and measures violent crimes and property crimes reported in a particular area that has a minimum population of at least 3,000 residents.

Crimes classified as violent include aggravated assault, forcible rape, murder and robbery. Arson, burglary, larceny-theft and motor vehicle theft fall under property crimes. From there, SafeWise calculates the chances of these crimes occurring out of a thousand to account for the varying populations of each city. The list is then narrowed to 50 and assigned a ranking based on the URC data.

According to SafeWise’s website, only one violent crime and no motor vehicle thefts or arsons were reported locally in 2012. Comparably, eight reports of either rape, robbery or assault occurred in 2013 according to Kentucky State Police records of Scottsville Police Department statistics.